Losing a loved one due to a rash accident or negligence of another person is indeed traumatic. You will definitely be grieving for the loss and unable to trace the causes of the fatal occurrence nor will you have the required mindset for doing so immediately. However, it is necessary to check with the Georgia wrongful death lawyers and engage the best one who can help you to file the required claim in the aftermath of the unfortunate incident. Do check the facts below and get in touch with a lawyer as soon as possible so that you can get the compensation you are legally entitled to. Wrongful Death: What is it? – It is a legal claim that aims at compensating the family members or inheritors after the unexpected death of an individual. The reason of death is not confined to accidents only though and a family member can claim compensation for murder, medical malpractice or negligence due to rash driving or lack of workplace safety issues.

Damages to be claimed – The legal system recognizes two different types of damages, economic and non-economic. The former is a direct claim for the amounts of money spent for loss of wages, medical expenses, and funeral costs as well as the money lost due to a voluntary or negligent act of the accused party. The family members are also entitled to be paid for the pain and suffering due to the death of a loved family member and the mental trauma associated with it. Loss of Earning – A qualified and experienced lawyer works closely with a financial expert to arrive at a figure to compensate the loss of earning due to the early death of a person who had been gainfully employed until his sad demise. The income tax and other living costs are usually deducted from the estimated figure and the inflation considered before the lawyer is able to claim compensation on your behalf. However, it is not enough to claim compensation for wrongful death. The reason must be specified too. A number of able lawyers in Macon, Georgia have had success in wrongful death claims due to:- Vehicle mishaps that include automobiles, trucks, and motorcycles Medical malpractice arising out of improper knowledge or skills and avoidance of responsibility Fire breakout and compromising the safety of a premise Instances of DUI and speeding Death due to animal attack that had not been restrained and controlled by the owner or game warden who had breached the security regulations. 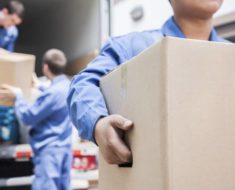 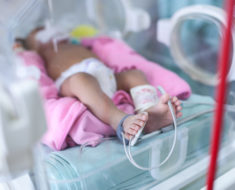