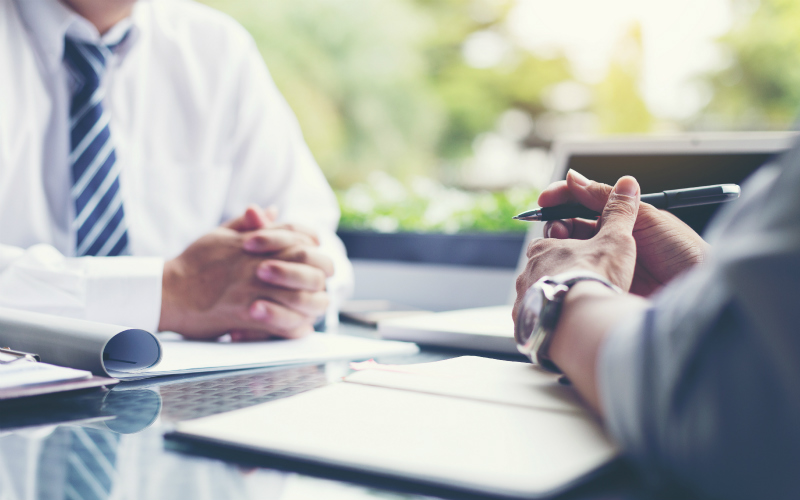 Businessmen and their customer are negotiating a trade agreement.

“It is legal because I wish it.” – Louis XIV

The US business law or commercial law is defined by Wikiversity.com as the “body of law which governs business and commerce and is often considered to be a branch of civil law and deals both with issues of private law and public law.” And, it is responsible for the regulation of corporate contracts, hiring regulations and practices, as well as the manufacture and sale of consumer goods.

Additionally, it is vital to note that the business law is the “province of both the Congress under its power to regulate interstate commerce and the states under their police power.” It is not, as the quotation mentioned above by Louis XIV, the French king who reigned from 1643 until he died in 1715, based on the whim of a powerful individual.

What is a contract?

A contract is an “agreement between private parties creating mutual obligations enforceable by law.”

In other words, a contract is similar to a legal promise that the law has the right to enforce. If one or more of the signatories to the contract renege on the contract’s terms and conditions, legal remedies are enforceable, such as financial damages that are payable to the injured parties.

The basic aspects of a legally enforceable contract

As highlighted by Albrecht Law, there are five basic elements of a contractual agreement for it to be legally enforceable. Consequently, let’s look at a brief description of three of the most important elements:

In summary, mutual assent is an agreement between two or more legally able parties who intend to draw up a contract. The phrase “mutual assent” simply means that all parties agree to the contract’s intended terms and conditions.

A valid offer and acceptance is a traditional approach to contract law. The classic formula was developed in the nineteenth century. And, it identifies the “moment of formation when the parties are of one mind.”

This approach can be divided up into two sections:

The element of consideration is a vital part of a legal contract. And, the phrase “adequate consideration” indicates the price that is “equal in value for an act… for which it is given.” In other words, the price is the element that is exchanged between the two parties.

Let’s assume that you are negotiating a contract with a new supplier. In this case, the price is the adequate consideration that is offered by you to the supplier in exchange for a specific number of manufactured products. In other words, this contract states that you agree to pay the supplier x dollars for y products.