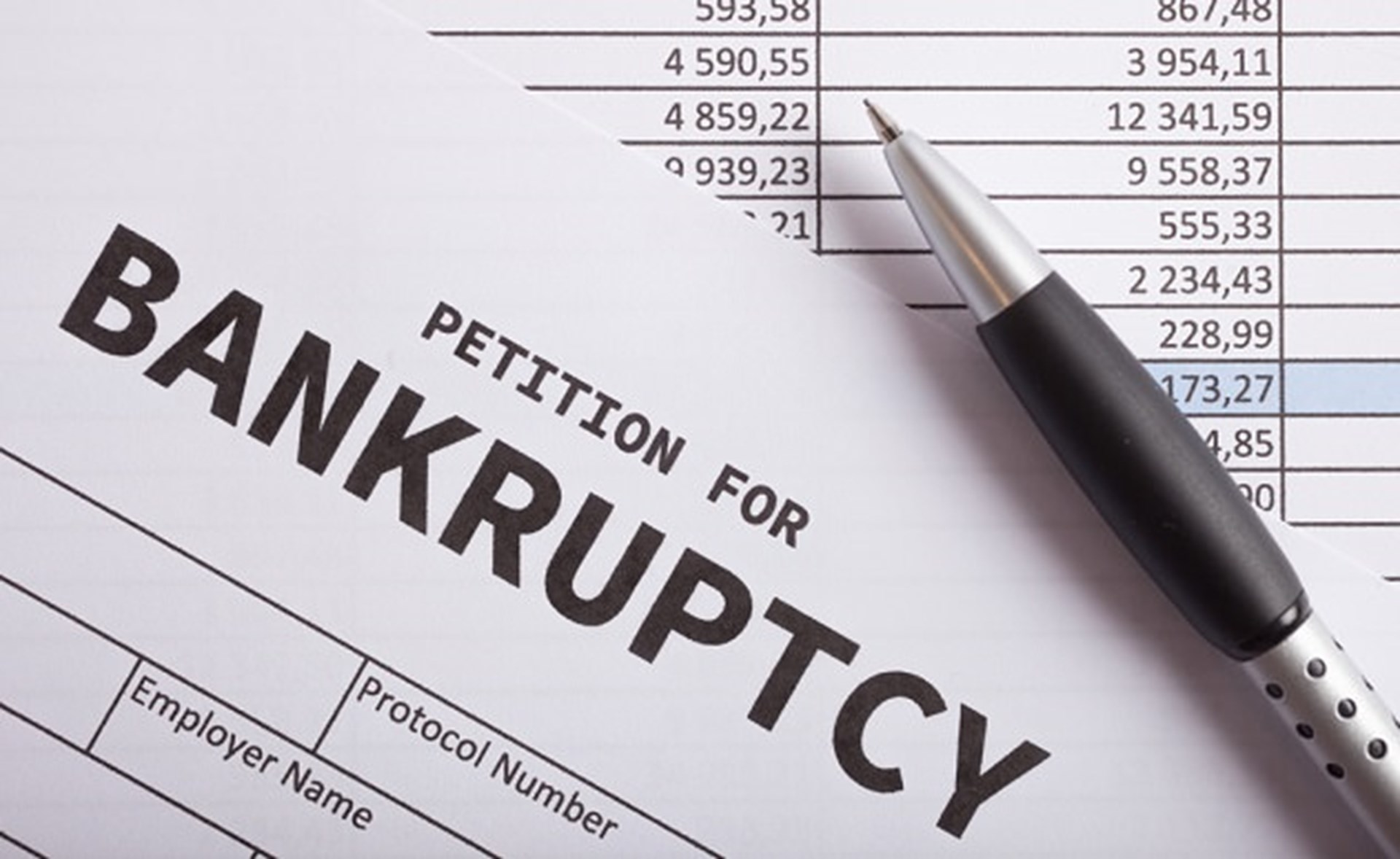 Bankruptcy is a legal process through which businesses who cannot repay debts to creditors get relief from doing so to a certain extent, and it isn’t sadly an uncommon talk these days.

Depending upon the past experiences and the kind of company, there are several reasons for the same and it is important that the company seeks some shelter through an Ohio bankruptcy lawyer instead of being knee-deep in debt. Here are a few reasons why a business may go bankrupt.

When forming a company, one needs to ensure its longevity and a lot of times businesses fail to see the clear picture before forming such companies that cannot last long enough and prove non-profitable to the owners when running for extended periods.

This is a wrong execution in action that compels the situations to turn an ugly way because of the lack of plausibility. The money borrowed from debtors, in this case, gets used up and the return, unpaid.

The market economy works in a zig-zag fashion in such a way that there is excess supply and excess demand alternatively because of recession and boom periods. This cycle is what keeps the balance going and leads to a shift in consumer preferences.

With growing competition, it is a race for survival of the fittest in the industry and weaker companies give in to this competition and break altogether with hardly any sales or profits to sustain them and thus owing a huge amount of money to debtors.

When it comes to management, it is important to have the right people to do the decision making for your company. A lot of times, rash management decisions cue so many others in lines that they cause businesses to go bankrupt.

Poor economic investments or non-profitable launches that aren’t withdrawn in time among other reasons, lead to such losses which lead to a total shut down on the accountancy part of the company thus leading to high debt pending.

A company needs to have all three- liquidity, solvency, and viability so that it can cover emergencies through cash, pay loans through assets and last long with a ratio of more revenue than expenditure.

It is hard to maintain this ratio for inexperienced or incompetent management members or even realize the importance thereof. These principles need to be paid heed to, to prevent losses and on a bigger scale, bankruptcy.

A lot of businesses tend to overestimate what will sell and how much, thus ending up with way too many goods and underselling them. This leads to fewer profits and in the case of a company with perishable or easily damaged stock, even losses.

When one estimates how much will sell, one should consider all factors and not make the decision in a vacuum. To avoid bankruptcy, one needs to take into note negative factors as well.