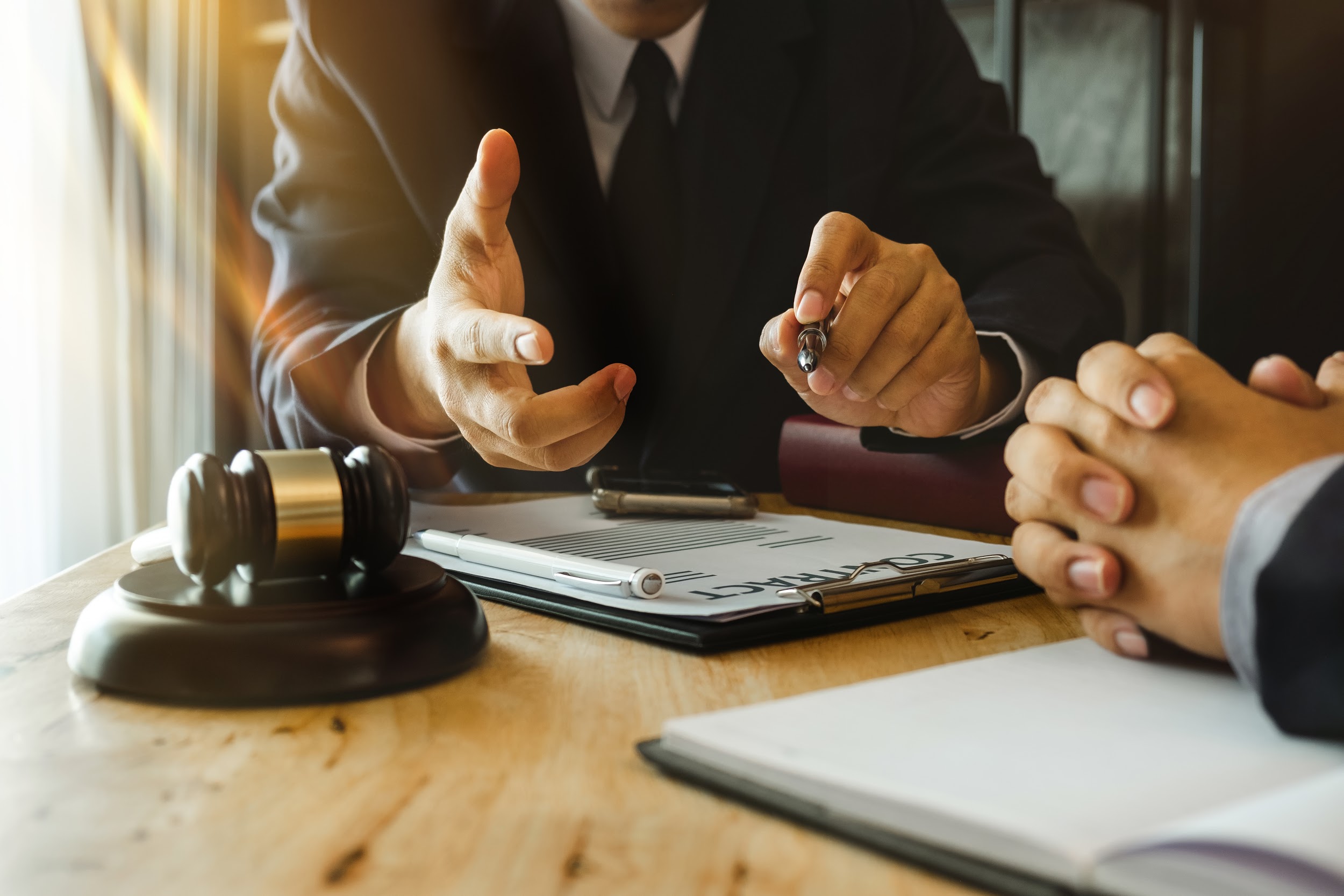 When it comes to criminal law, no other terms are misused more by the public than Assault and Battery. To the uninformed person, it is likely that the term’s definitions seem interchangeable, but that could not be further from the truth.

Assault, Penal Code 240, or “Simple Assault”, is defined in California jurisdictions as an attempt to commit a violent injury on someone else. According to California Assault, the following must be proven by the prosecutor for a person to be proven guilty:

The penalties for a “simple assault” are usually standard across all jurisdictions. They almost always include a fine – up to $1,000 – and occasionally include a jail sentence of about six months. Simples assaults are almost always classified as a misdemeanor, especially for a first-time offender.

Assault with a Deadly Weapon, or Felony Penal Code 245(a)(1), however, is much different. This charge involves the threat or use of a firearm, or any other weapon that can cause bodily farm. The decision as to whether or not an object is a weapon is generally up to the court, but there have been cases in which a screwdriver, pencil, or bottle were considered a deadly weapon. Charges of this type are always felony charges, include higher monetary penalties, and harsher jail sentences.

Battery, Penal Code 242, is defined in California as “any willful and unlawful use of force or violence upon the person of another.” So when related to assault, battery is actually doing the harm, and assault is the threat of harm. Battery is often coincided by Assault charges because of their similar nature, which is likely the reason they are so often misused in criminal law conversation.

Battery usually carries heavier punishments than assault. A standard charge of battery is usually a fine of up to $2,000 – compared to $1,000 that of assault – and 6 months jail time. However, in other more severe instances of this charge, harsher penalty fees and jail sentences may be in order, such as battery to a public official or repeat battery offenses, these leading to felony crime status. Felony battery carries much harsher penalties than misdemeanors, naturally, sometimes leading to significantly higher penalty fines and longer jail time.

The key factor that determines the severity of a Battery charge is whether the other person was injured. For example, if a person is punched in the face and they suffer a minor superficial injury, the resulting charge will likely be a misdemeanor. However, if a person is punched with the exact same force and under the exact same circumstances, but the other person suffers a broken nose, the resulting charge will be felony Battery (Penal Code 243(c)(1)).

If you or someone you love is attempting to find a lawyer, or you simply have questions about what Griffin Law Offices can do for you, do not hesitate to contact the professionals. Having the right team behind you ensures the best protection to you and your family.