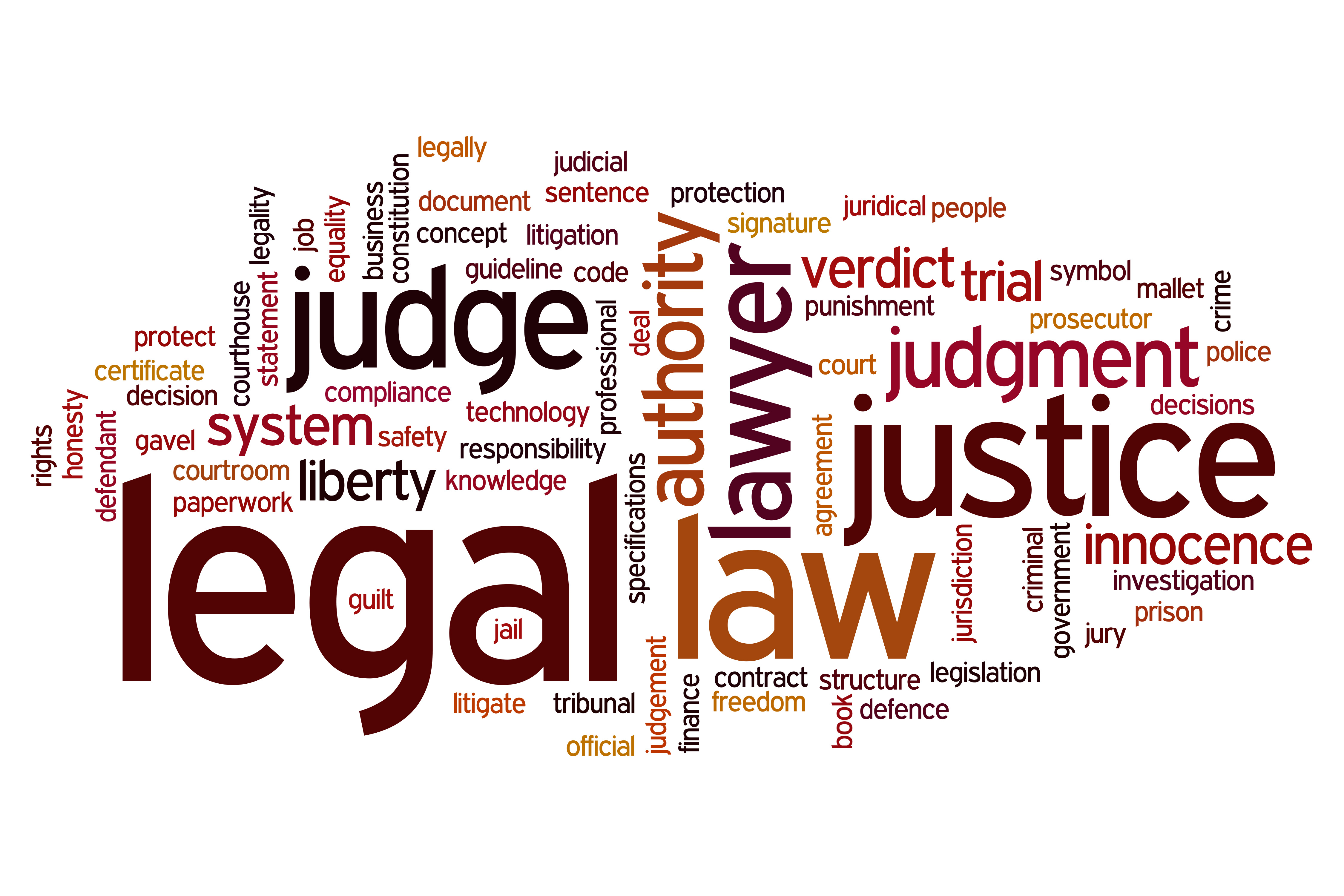 Offshore oil exploration has increased in the wake of the boom in oil prices in the middle of the last decade. Companies are looking further offshore for oil, as prices increase, and exploration costs decrease. Approximately 28 million barrels of oil per day are produced by offshore drilling worldwide. This work is difficult and dangerous, and worker injuries are unfortunately routine. Workers are injured in a variety of ways while working offshore, including explosions, exposure to harmful substances and falls. The pressing question is what sort of legal protection applies for workers who have been hurt on the job.

The first issue is one of jurisdiction. If an injury occurs offshore, there is some uncertainty as to the choice of law if the injured worker chooses to bring legal action. In other words, the questions are whether state or federal applies, and which state’s law. Usually, it is state law that applies in these cases, specifically, the state off whose coast the rig was based at the time of injury. Choice of law is a critical issue as each state has different statutes of limitations in which legal actions can be brought. In some instances, a worker’s employment contract will specify which state’s law applies to any legal actions arising out of the worker’s employment.

There is another statute on the books that can assist workers who have been injured in oil platform accidents. The Jones Act is a federal law that covers the maritime industry. Under the Jones Act, sailors are afforded some degree of legal protection in the event of an injury or an accident. The key is whether the worker was on a vessel that is “in navigation.” As applied to an offshore drilling rig, the rig itself may not be considered “in navigation” since the rig is moored and not able to move on its own. However, some other types of rigs and other associated vessels could be considered “in navigation” because they can move. If a worker is covered by the Jones Act they can receive lost wages, medical expenses and physical and mental suffering. 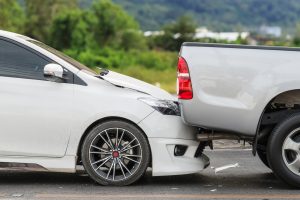 How to Secure the Scene of an Auto Accident 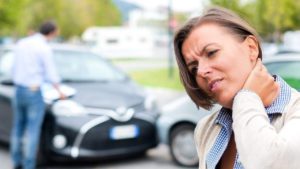 Incidents That Can Be Taken to A Personal Injury Court